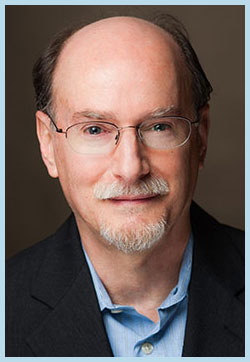 Chief Scientist at the Institute of Noetic Science

Dean Radin, PhD, is Chief Scientist at the Institute of Noetic Science (IONS) and Associated Distinguished Professor of Integral and Transpersonal Psychology at the California Institute of Integral Studies (CIIS). For over three decades he has been engaged in research on the frontiers of consciousness.

His 100+ academic articles appear in peer-reviewed journals ranging from Foundations of Physics and Physics Essays to Psychological Bulletin, Psychology of Consciousness, and Frontiers in Human Neuroscience. He was featured in a New York Times Magazine article and he has been interviewed by dozens of television programs worldwide. His 500+ talks have included presentations at Harvard, Stanford, Cambridge, Princeton, Columbia, University of San Diego, University of Minnesota, University of California at Davis and Irvine, Wake Forest University, Virginia Tech, Northern Arizona University, Louisiana State University, University of Amsterdam, University of Paris, University of Padova, University of Allahabad, Andhra University, and University of British Columbia. His invited talks for industries have included Merck, Google, Johnson & Johnson, and Rabobank. His government talks have included the US Navy, US Army, the Naval Postgraduate School, DARPA, the Indian Council of Philosophical Research (India), the International Center for Leadership and Governance (Malaysia), and the Australian Leadership Retreat (Australia). In 2017 he was named one of the 100 most inspiring people in the world by the German magazine, OOOM, and as of 2018 his filmography on IMDB lists 18 documentaries he’s appeared in.